This week’s Sepia Saturday prompt seemed almost too easy. After all, I have plenty of photos to fit the theme of newlyweds and babies. In reviewing the many possibilities, something happened that has never happened to me in preparing for Sepia Saturday. I experienced an epiphany. A breakthrough. A mystery solved. All thanks to the prompt.

For years, I have been sure of the identity of only half the people in these photos.

And that’s my grandmother Lucille Rucker Davis as a young first-time mother.


But who the other man and baby were was the question. A friend? A relative? And the woman? That the baby was possibly the same baby had never entered into the equation. Somewhere in time I tricked myself into assuming the man was a relative and the woman was my grandmother’s girlfriend. Years of just thinking it had somehow made it so, preventing me from considering any other options.

I should know better, and I learned that lesson this month during the A to Z April Challenge. In looking for photos to accompany my posts, I kept seeing the same ones over and over. Then suddenly it happened – that “ah ha” moment when I finally saw a connection between
this one 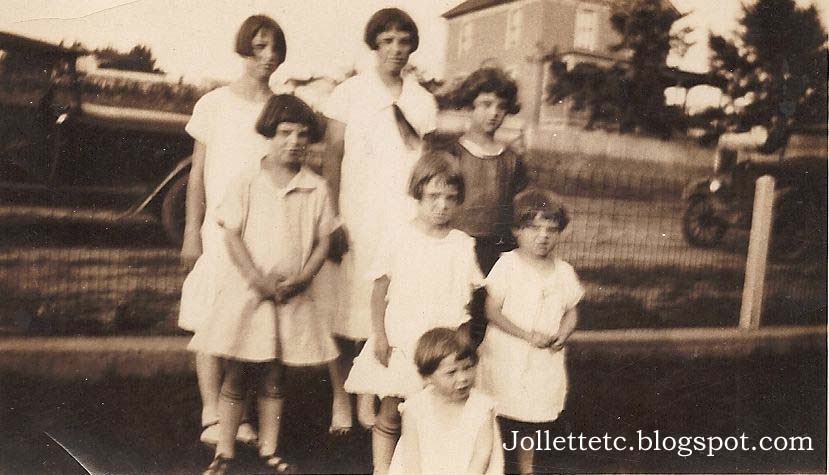 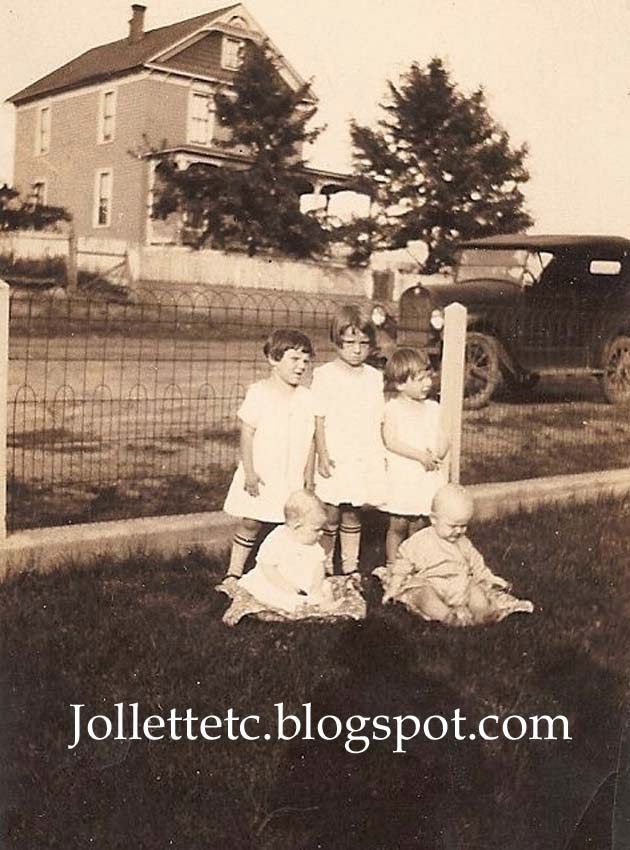 I knew the first one was the children of Benjamin Davis, my grandfather’s first cousin. The number of the girls in the second photo matched the number of girls in Ben and Fleeta Davis’s family. Those lovely socks tied the last two photos together.

Probably only another family historian can appreciate that moment of recognition. Even though I’ve looked at the photos hundreds of times, this week I saw my distant cousin Ben Davis and his wife Fleeta for the “first” time.

Newlyweds and babies await all visitors at Sepia Saturday. Please, no gifts.