A to Z April Challenge: H is for Harry 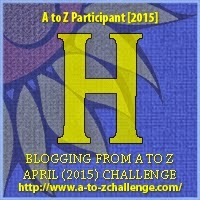 Harry was born in 1897 to James and Laura Jenkins. He was “the baby” of the family, the last of six.  Harry grew up on a farm in Page County, Virginia, but he left the farm to work for the railroad in Shenandoah. The shops in town were among the largest and busiest along the Norfolk & Western line.

In 1930, at the age of 32, Harry was still a single man. Maybe for convenience-sake, he was living in town, boarding with Emma Long and her very single daughter who happened to be just the right age for Harry. I wonder if she had been a romantic interest of his.

A quick glance at the neighborhood enumerated as the “West side of Norfolk and Western Railway” reveals that Harry Jenkins and all his brothers were just doors away from Lee’s sister Beulah and her husband Ernest Baugher. Could Beulah have been the matchmaker for Harry and Lee?

Regardless of whatever Harry’s relationship with the Longs and Baughers had been, he married Lee Rucker May 18, 1935. In the 1940 census, Harry was an electrician’s helper for the railroad; however, he claimed to have not worked at all in 1939. Lee, a saleswoman for a dry goods store, worked all 52 weeks and brought home $260 for the year.

The two owned their home mortgage-free on Pennsylvania Avenue, valued at $900. Apparently they never moved. Whenever our family visited my cousins in Shenandoah, my grandmother would always point to Lee’s house and say, “That’s where my cousin Lee Jenkins lives.” 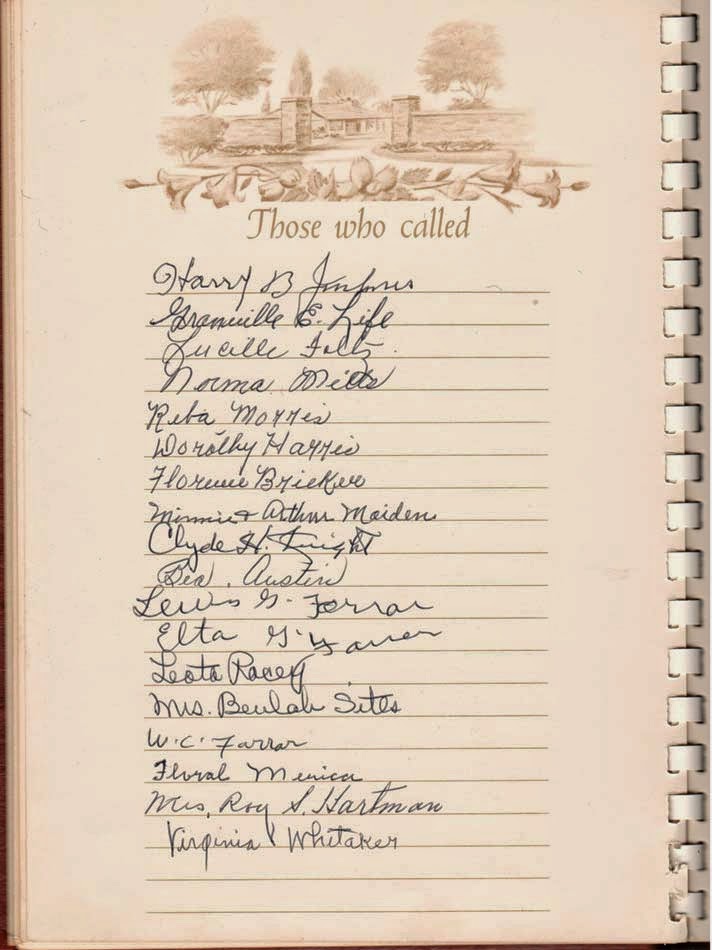 Harry died the year after my grandfather.  Lee outlived Harry by 33 years, so now I wonder why her name was not in the guest book.  Did she not attend or did she just assume Harry signed her name for her?

Hop, hurdle, or hustle to the A to Z April Challenge for Hundreds and Hundreds of posts on the letter H, and that’s no hyperbole!

Email ThisBlogThis!Share to TwitterShare to FacebookShare to Pinterest
Labels: Jenkins