A to Z April Challenge: J is for Jack 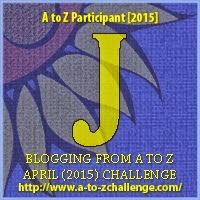 is for Jack E. Van Hyning. Jack and his wife Maxine attended the funerals of both my maternal grandfather Orvin Davis in 1963 and my grandmother Lucille Rucker Davis in 1990. Perhaps they remembered my grandparents when they lived in Shenandoah, but the Van Hynings were of the same generation as my uncle, so it’s possible they were friends with him more so than with my grandparents. Maybe they knew each other through their membership at Fields United Methodist Church. 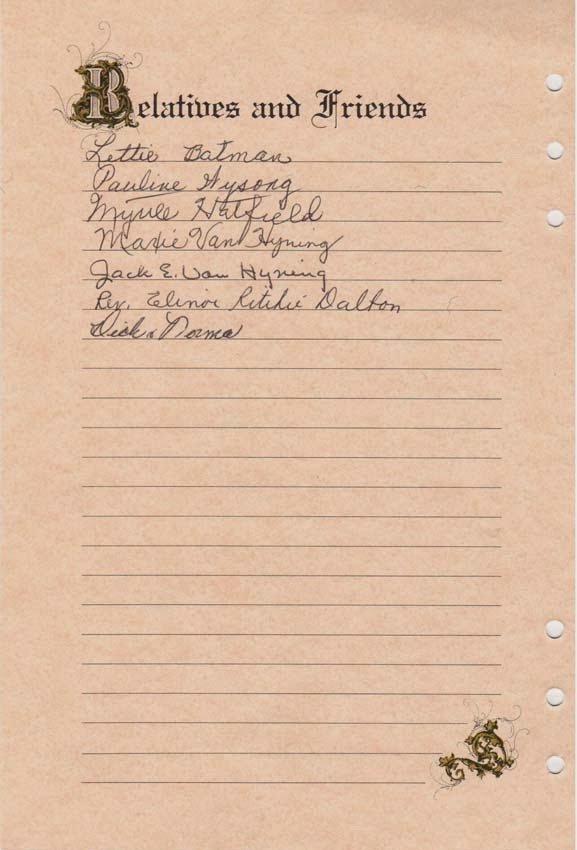 Jack was the only child of Arthur and Evelyn Van Hyning of Akron, Ohio. In the 1920, 1930, and 1940 censuses, he was right there at home. In 1940 he was a salesman for a paper manufacturer just like his father. However, that same year, just a couple months after the census was taken, he married Maxine Hatfield of Shenandoah, Virginia.

So how did a Buckeye boy find a Southern gal in Virginia? Certainly his time as a student at Massanutten Military Academy must have provided an opportunity. The school is located in Woodstock, Virginia, about thirty-six miles from Maxine’s home.

Jack’s obituary on Ancestry.com must have been written by a family member who knew him well as the details are so personal:  his three children and numerous grandchildren, his love of sausage gravy, his enjoyment in feeding the birds, his career as a salesman of both insurance and dog food, his support of sports at James Madison University (Go Dukes!), and his service on the Town Council in Shenandoah.

But here are two more interesting bits of information found through GenealogyBank:
Jack must have been a star athlete in school. In 1937, he was mentioned twice in a sports report about the South Atlantic Interscholastic basketball championship.

In 1948, Jack was elected treasurer of the Barrie Flying Club in nearby Elkton, Virginia. The organization is dedicated to providing quality flight training for those wanting to fly light sport aircraft.  (What?  Elkton had a flight club?? Who knew?)


Juggle your time and Jump, Jog, or Jaunt on over to the A to Z April Challenge for some Jovial Jottings of Journalists and Jokesters.