This week’s Sepia Saturday prompt features a court room scene.  The writing on the photograph reminds me of a habit exhibited by my grandaunt Helen Killeen Parker.  Unfortunately, that habit rarely included those bits of information that family historians long for:  names, locations and dates.  To be fair, Helen sometimes wrote the date on her photos, but most of the time she exercised her creative side by writing mildly humorous captions.

Helen carefully analyzed these male friends for their marriageability.  I wonder if the #1 guy predicted to marry soon was her future husband, Herbert Parker.  Too bad Helen didn’t provide names so that I could determine whether her predictions came true.

What is most endearing about Helen’s captions, though, is the insight into the popular expressions of the day, roughly 1918-1921.

The Vamp
Through her numerous roles in silent film in the early 1900s, Theda Bara popularized the image of the femme fatale, “the vamp.”  It’s logical to assume that any self-respecting young flapper would want to model herself after this sex-symbol. 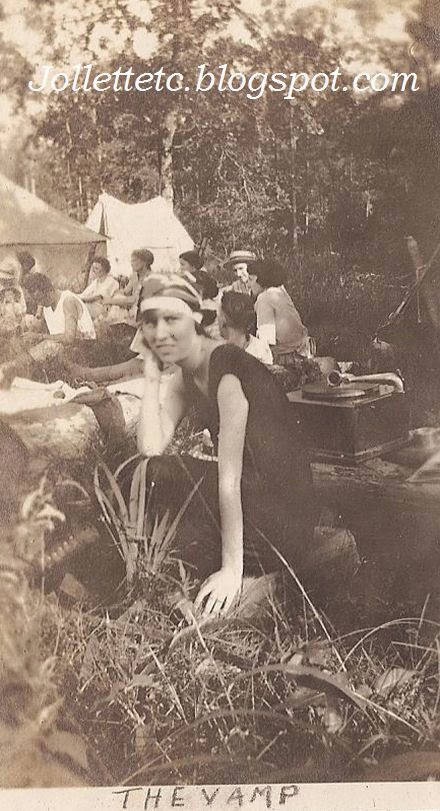 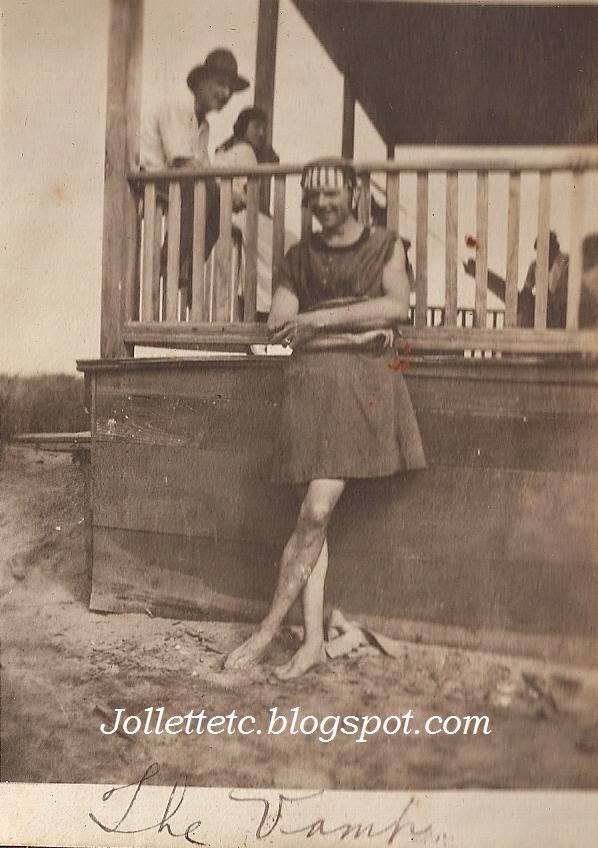 Monkeys
“Monkeying around.”  “You little monkey!”  Such references to monkeys are still in use to mean children or joking around.  Helen drops that phrase into her scrapbook frequently, as if it were the latest slang.  Maybe it was a new expression in 1919.

Terrible
How Helen used the world “terrible” is not clear. 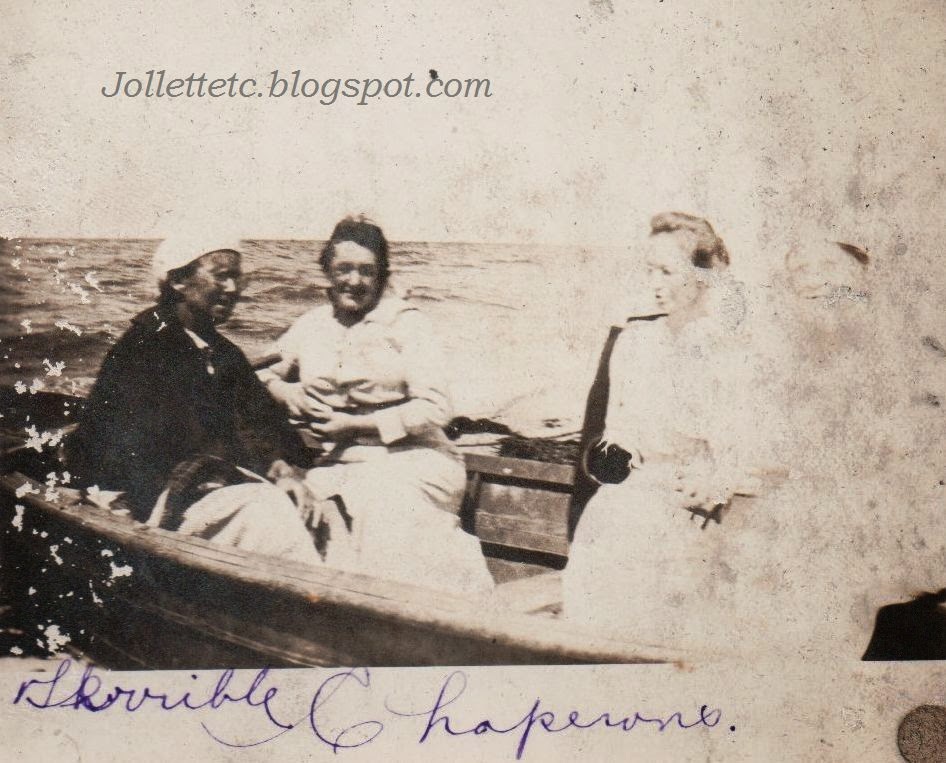 Did “terrible” signal a veiled compliment delivered with a wink?  Did it suggest some sort of moral strength or upright behavior?  Or was it just plain ol’  sarcasm?

Don’t monkey around.  It would be terrible if you missed the stories and photos by all the Ideal Husbands and Vamps at Sepia Saturday.

Email ThisBlogThis!Share to TwitterShare to FacebookShare to Pinterest
Labels: Parker