Sepia Saturday: Put Up Your Dukes 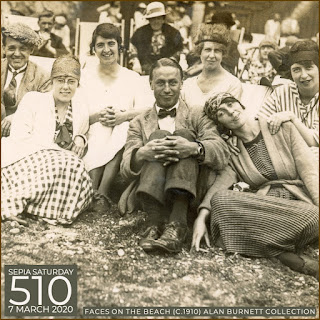 This week’s Sepia Saturday photo with hands on knees reminded me immediately of this group photo taken in October 1924 when my grandaunt Velma Davis was a freshman at Harrisonburg Teachers College, now known as James Madison University.

I wrote about the hike for Sepia Saturday in 2013.

What surprised me most about the hike was that the girls were accompanied by the college president, Samuel Page Duke. He was just 36 years old when he was named the second president of the college and probably about 40 in this photo.
Duke was a visionary. He figured out how to grow the campus and build buildings. He found money when there was none. When the 1924 enrollment far exceeded the school’s ability to house the incoming class, he convinced a developer to build some apartments with the promise that the school would rent them.

Duke also made sure there were plenty of gymnasiums, a swimming pool, and fields for sports. Under his leadership the school grew from 400 students and buildings valued at $500,000 to over 1300 students with buildings and equipment valued at over $2.5 million.

No one thinks about that. What most people remember about President Duke are these 2 things:


As for “Duke Dog,” our mascot, that took some creative thinking. After all, there is little about a “duke” that inspires team spirit. The director of public affairs suggested the English bulldog, the stereotypical pet for British royalty, such as a “duke.” Thus Duke Dog was born.

The first mascot costume was basic.
Now the mascot is all fancy and cuddly in his crown and royal robe.
The statue looks more ferocious.

At our lake house, we had fun decorating the basement bar as a tribute to our Alma Mater. 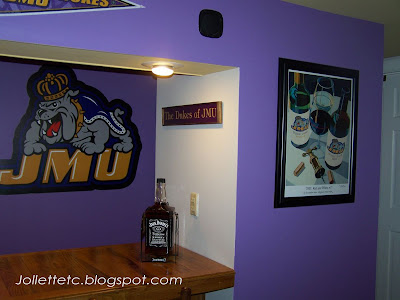 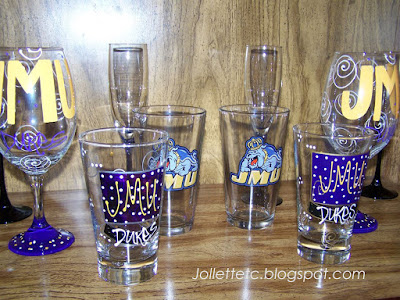 Get up and hike on over to Sepia Saturday to see what the group is up to.