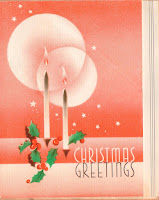 Making my way through the sisters and brothers of my great-grandmother Mary Theresa Sheehan Killeen Walsh, I took a deep breath and launched into the search for brother John Sheehan. It did not take long for frustration to set in. Every John Sheehan born in the mid-1860s and living in New York seemed like a likely prospect.

Temporarily abandoning all hope of finding John Sheehan, I shifted my attention to Johanna Sheehan, the oldest daughter of Daniel Sheehan and Bridget Gorman.

At FamilySearch, I entered the barebones of information: a name, an exact year of birth in Ireland, residence New York, and parents’ names. In seconds, there she was. It was a birth record for someone I had never heard of naming the mother “Johanna Shehan Hederman.” It was 1897 and Johanna was 36 years old.

Realizing this Johanna was born in 1861 just like MY Johanna, I then searched for Johanna Hederman. Was I shocked to see the census for 1900! Of all things, she was living in the same apartment building as who else but my great-grandmother. I must have looked at the Hederman family dozens of times while compiling information about Mary Theresa, but the name meant nothing.

So why didn’t I think to apply the FAN theory to begin with? Delving into Family/Friends, Associates, and Neighbors is indeed a crucial step in learning about our ancestors. However, I learned of Johanna only weeks ago, thanks to Dara of Black Raven Genealogy.

Johanna had been hiding in plain sight all along. It is time to bring her out in the open.

She was baptized on March 10, 1861 in the Ballingarry Diocese of Limerick, Ireland, so likely she was born about March 3 in the Castletown district of Croom, like the other Sheehan children.

According to the 1900 census in Bronx, New York, Johanna arrived in the United States in 1883. Patrick Hederman came from Ireland as well and had been in the states for twenty-three years. The two had been married fifteen years (1885). While Patrick worked as a porter, Johanna kept house and cared for their two children Catherine (born 1887) and John (born 1896). They were the only two survivors of seven children born to the Hedermans.

By 1910, the Hedermans had moved from their apartment at 4024 Third Avenue in the Bronx to nearby 374 159th Street.
Patrick took a job as a coffee roaster for a coffee company. John at age 14 was a “new boy” at what has been transcribed as “El Railroad.” A Mexican restaurant in a train car? Electric Rail? Misreading of something else? And maybe John was not a “NEW boy” but a “NEWS boy” selling newspapers. As for Catherine, she was gone, likely married.

In 1920, the family had moved yet again, this time to 3334 Ft. Independence Street in Bronx, still renting. Patrick was earning a living as a porter for a grocery store; John was a laborer in the building trade.

Patrick was back to roasting coffee in the 1925 census and living with his family at 2333 Webster Avenue.

One more move – of record anyway – found the Hedermans at an apartment around the corner from Webster Avenue at 461 East 187th Street in the Bronx. At age 72, Patrick was retired. John no doubt contributed his pay as a brick handler to the family’s rent of $40.


Finding Johanna is bittersweet. I found her, yes, but I still have not solved the mystery of the family with the poodle and the children John Jr. and “Bob.” My hopes that son John Hederman was the father of the mystery children were dashed when I found him still single living at home in 1920.

As for Catherine, a Christmas card sent to Mary Theresa and signed “Catherine Donnelly” lifted my spirits as I started imagining her with a husband named John Donnelly. She was certainly old enough to be mother to someone born in 1916. 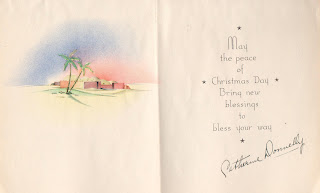 However, none of the three John and Catherine Donnelly couples matched the facts. Catherine married, for sure, but her husband was Charles Fraundorf. They married in 1908 and had one daughter named Gertrude.

If I am to identify those adorable mystery children and the woman with the poodle, I need to find John Sheehan. It will not be easy. Why should I expect otherwise? 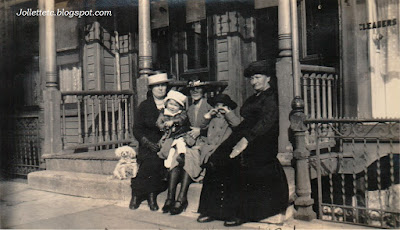