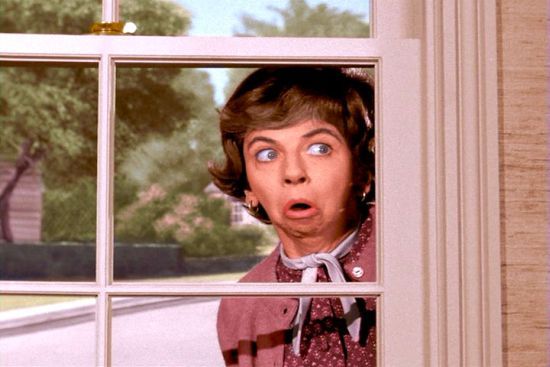 In a previous story about Amaziah Nathaniel Davis, I mentioned that it was a good thing he purchased a lot of land because it helped save him a world of hurt.

The 123 acres that Nathaniel Davis purchased in 1892 came to the rescue just one year later.

This Deed, made this 8th day of April 1893, by and between Nathaniel Davis party of the first part and Jno Harris Jr party of the second part all of Rockingham County, Va,

Witnesseth that the party of the first part doth hereby grant & convey with general warranty of title unto the said Jno Harris Jr upon the Trust herein after declared, all that tract or parcel of land with buildings and appurtenances containing about 123 acres situate in the Eastern part of said County on a branch of the Hawksbill Creek adjoining the lands Geo. W. Wyant, Abel Eaton and others and being the same conveyed this grantor by the children & heirs of Mrs. Mary M. Gilmer by Deed of record in the Clerk’s office of the County Court of said County.

This Conveyance is in Trust only however to secure indemnify and save harmless Geo E. Sipe against all or any damages or loss that may accrue to him by reason of his suretyship for said Nathaniel Davis in a bail bond executed before the Judge of the County Court of said County in vacation on the Eighth day of April 1893, in a penalty of $100.00 in a prosecution for unlawful Trespass, and it is expressly understood and agree that whenever said Sipe shall become liable to pay or called on to satisfy said bond or any part thereof, then said Trustee shall proceed to execute this Trust in pursuance of Sec 2442 Code of Va 1887. Witness the following signature & seal.

Trespassing, eh? I wonder whose land he trespassed on. It must have been a serious infraction to raise the level of suspicion or fear to have him arrested. Apparently ol’ Nathaniel had used all his cash to buy the land and had none left for his own bail.

It seems cash flow was not Nathaniel’s only problem. He was an adulterer.

In 1908 his wife Annie had had enough. She filed for divorce. In her complaint, she noted that even though they were still living together, they had not spoken in two years.

The proceedings of the divorce case include depositions of witnesses testifying that they saw Nathaniel Davis at the home of Maggie Viands/Vines. The testimonies sound like something Gladys Kravitz would have said – remember the nosey neighbor on “Bewitched”? The local Gladys-wannabes reported Nathaniel staying with Maggie for days at a time. They never saw him leave. The curtains or shades were always drawn.

One surprising witness was Nathaniel’s own sister, Ida Morris, who reported one episode that must have been considered rather risqué for its time.

I wonder what Nathaniel had to say to his sister after that. 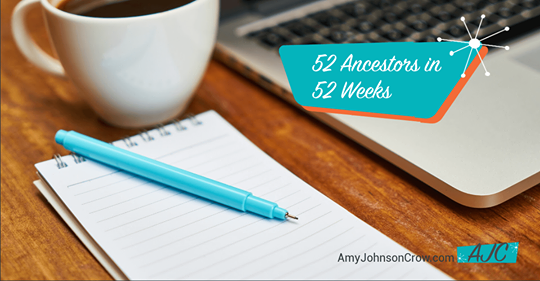